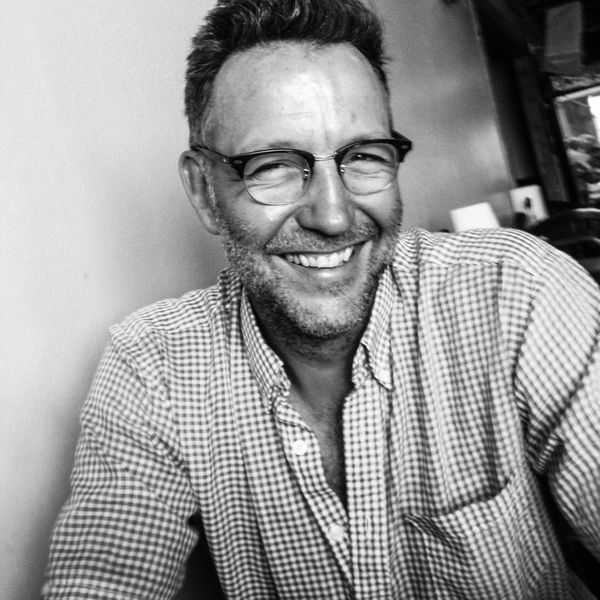 Judson has been taking pictures since he was 14. Straight out of high school, he shot his first album cover for the sub pop band, The Fluid. By 24 he had moved to Italy and was spotted by Marco Reati, the editor of L'Uomo Vogue, who commissioned a ten-page feature spread for the magazine with the model Josh Holloway. He went on to shoot editorials for Arena Magazine, Details and Marie Claire as well as for major fashion campaigns such as Valentino and MaxMara. With portraits of Beyonce, Usher and Gwen Stefani, he has an impressive portfolio of celebrity photography. In 1994 he started the Art Department in New York with Jordan Shipenberg. After 15 years in New York he decided to move back home to Texas. Taking after his father, who was a champion bull rider and horse trainer, he now lives with his family in Dripping Springs with cutting horses of his own.