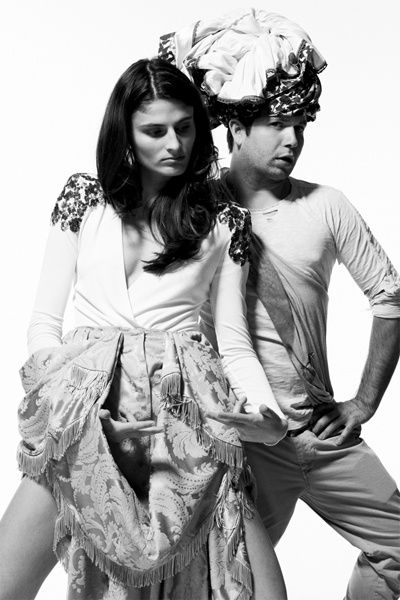 Douglas was born in Venezuela. Growing up, he quickly learned that if you wanted something you had to make it yourself. He became an expert at creating something out of nothing. And when his sister got engaged, he learned to sew so that he could make her wedding dress. But it was when he saw Jean Paul Gaultier’s “French Cancan ” collection that he realized his practical skills could serve a higher calling. He dedicated his career to creating impeccably crafted intricate beauty in everything he makes. "It does not matter what you put in front of me,” says Doug. “It matters what I can do with it."